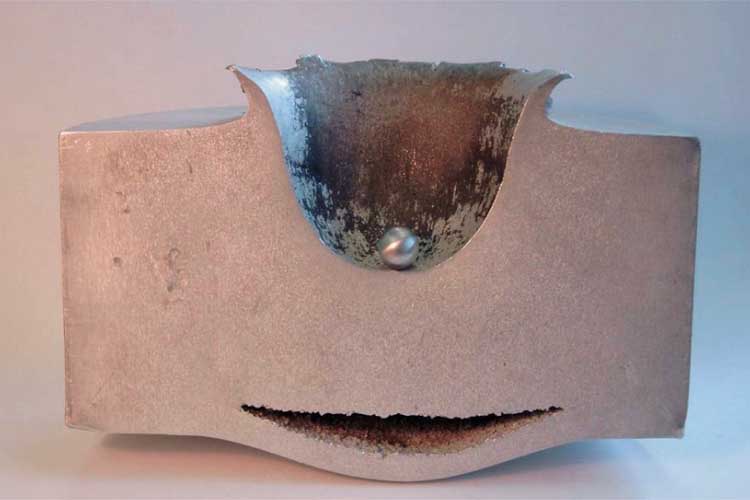 When armor is struck by a projectile, the kinetic energy is transferred through it. Depending on the type of projectile, that can cause armor on the far side of the impact to detach and turn into projectiles on the protected side. In fact, during the 1950s, a type of projectile called HESH was designed and fielded to exploit this possibility. HESH was a High Explosive Squash Warhead. Basically a lump of plastic explosive would flatten out on armor then explode. It was never intended to actually penetrate the armor, but instead generate a lot of spall on the inside.

Fortunately, there’s a relatively simple way to counter spall, called, amazingly enough, a spall liner. A prime example is on the M2/M3 Bradley fighting vehicle. Bolted to the inside of the hull’s armor is about a half inch thick layer of Kevlar sheeting. Kevlar has only modest capability against HEAT rounds and kinetic penetrators, but it is more than sufficient to stop spall (which both HEAT rounds and kinetic penetrators also generate). A Bradley might suffer badly from  a hit, but minimizing the spall tends to make the crew much more likely to survive.