The USMC inducted the AV-8A Harrier into service in 1971 and military minds in the DoD were quickly trying to think of every way they could use the “Jump Jet’s” new abilities. One of their experiments was to integrate the AV-8 into a conventional USN Carrier Air Wing. This happened during the USS Franklin D. Roosevelt’s Mediterranean cruise in 1976.

via The Time When AV-8 Harriers Deployed Aboard A Fixed-Wing Navy Carrier  .

Dad was XO of FDR a few years before this. The FDR, unlike its two sister ships, was never SLEP’d,* and so by the time she took aboard the Harriers in 1976, she was pretty tired. She was scrapped almost immediately after the cruise.

The AV-8A version of the Harrier had an appalling safety record, and was not terribly popular with its pilots. The AV-8B is essentially an entirely new design, and obviously quite a bit more successful.

Oh, and Tyler makes an error. Landing Harriers over the bow is hardly the first time it has been done. The Essex class carriers were designed from the start with high backing speed, specifically so they could recover planes over the bow. They even had arresting gear forward for just that purpose. In the event, it was very rarely done, and the forward gear was soon removed. But it was used in testing. 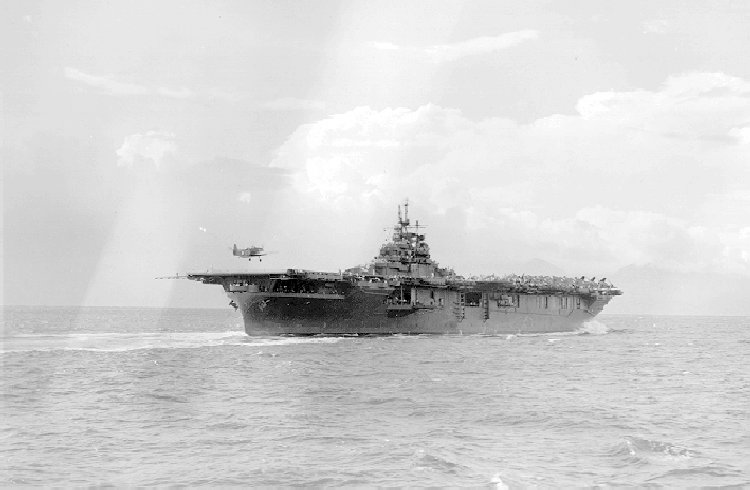 *Service Life Extension Program- a massive overhaul to basically reset all the plumbing and wiring as well as the combat systems.  It essentially resets the odometer to zero.